There are a lot of people thinking about moving to Mexico.There seem to be several factors contributing to this exodus from North of the Border. Inflation? Dissatisfaction with the ongoing political bickering? A search for a simpler life? And so, they are asking a lot of questions about the practicalities of making the move here: safety, climate, the types of food available, overall cost of living, the conveniences they’re afraid they’ll have to sacrifice with the move. And I see on many Facebook pages people giving out great advice.

One thing that took my husband a while to get used to was the pace of Mexico. I always like to say the reason the people of Mexico are so patient is because they learn it at an early age.  Nothing is hurried here. Expect long lines at the big stores like Walmart. Everything takes time. Expect long lines, or chair lines at government offices. Also, expect that the lines at banks and government buildings allow for the elderly and handicapped to be moved into the front of the line, an indication of Mexican respect for the infirm and elderly. In fact, I found myself a little relieved but confused when I was moved to the front of the line recently. Then I realized I had crossed that magic line into the “elderly” category. Yikes!

Many have considered making the move and know at some level there will be official documents to get. A stop at your local Mexican consulate in the state or province you come from is the first order of business. Mexico requires a lot of documentation. You’ll need your passport, the original not the passport card. You will need two copies of your bank statements. This is to prove that you can support yourself while living in Mexico. Your permanente is the key to your life. Without it you cannot get your RFC. Without your RFC you cannot get a CURP. Without a CURP you cannot get a driver’s license, bank account, or purchase car. You even need a new number to pay your electric bill.

Believe me, they have made the process easier over the years, but it remains difficult from an American and maybe Canadian point of view. Remember your real name, not your nickname. Your full name in Mexico is as it appears on your passport. And that signature had better perfectly match your paperwork or the appropriate Mexican agency may not accept it.

And, of course, we’ve all heard stories of “the Mexican Standoff.” Whether it is banking or applying for some document, NO means NO. That is why it is always handy to find a shepherd to guide you through this maze. Many brave souls have managed to do most of these things on the internet, which is wonderful . . . as long as you never forget your password. THAT requires a trip to a special office in Guadalajara.  I know. I lost my password and found out the hard way. 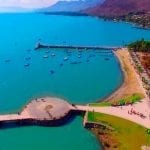 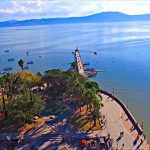 The History of Lake Chapala 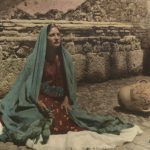 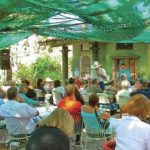 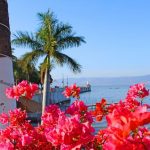 Climate and Weather in Lake Chapala 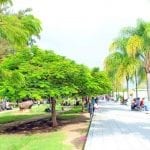 Flora and Fauna in Lake Chapala 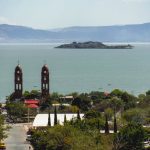 The Battle Of Mezcala Island 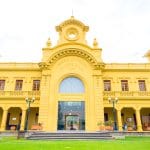 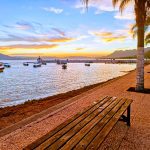 20 Reasons Not to Retire to Lake Chapala 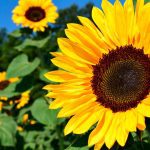