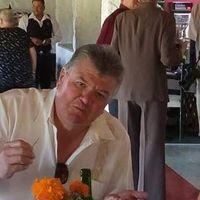 By Gonzales
August 11, 2020 in Ajijic/Chapala/Guadalajara

By this statement are you advocating euthanasia? So if all the 'spay and nutter is not working' then why are so many animals sterilized daily. A 3 day clinic can sterilize 170 to over 200 animals (c

Interesting how someone who lives close by does not hear the barking but can say they don't bark all the time.  Or do you have selective hearing?  Way too many bleeding hearts out there.  A needle is

In 2006 I downsized my Seattle residence to a very small condo unit half way up the building facing a large hospital across the street. I was in shock the first night I tried to sleep there to be awak