WHAT, ME WORRY JUST BECAUSE 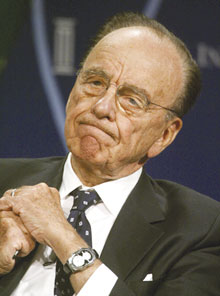 * Even people who have nothing to do with the Obama Administration aren’t paying their taxes.

* HotWheels and Matchbox stocks are trading higher than GM.

* Parents in Beverly Hills fired their nannies and learned their children’s names.

* A truckload of Americans got caught sneaking into Mexico.

* The most highly-paid job is now jury duty.

* People in Africa are donating money to Americans.

* The Mafia is laying off judges. 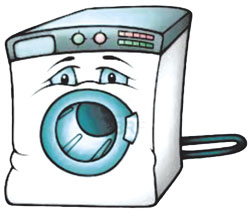 Because
Because By Gloria Palazzo Because yesterday happened the laundry bag is full. It is not full of clothes or linens. It is me. I am in the sack with 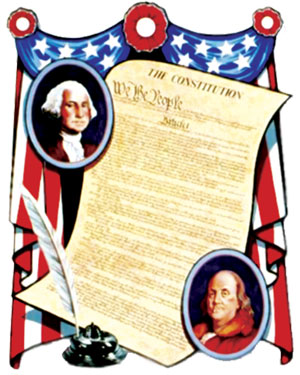 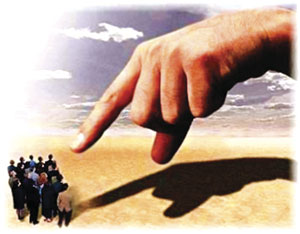