An Early Morning Walk along an Ancient Lake 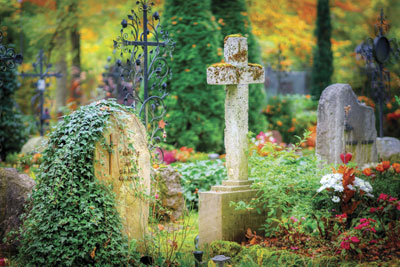 The sun is just coming up over Lake Chapala while I take my morning walk.  And my thoughts turn to things I cannot explain…

My first conscious memory occurred when I was three years old and was being held over my dead grandfather and told to kiss him goodbye. Welcome to Appalachia – or at least to my mother’s side of the family in rural western Maryland in 1948. It was like a never-ending “Spoon River Anthology.” Death was always there in that little village. In fact, people even seemed to look forward to somebody’s passing so they could have a party— or a “wake” as we Scottish-Irish called it. I could go on about such an event being a noble occasion, a time when one and all might realize his/her mortality, coming together as we did to celebrate the mystery and the wonder of life — but I won’t go on. Because as a three-year-old cherub, I was in no state of mind to think of such things as I dangled over my dead grandpa. All I felt was terror in that front parlor of our ancestral home where the body was laid out. And I remember being forced to kiss him on his cheek.

Fast forward a few years. I am a boy of twelve or thereabouts. And I am again in that front parlor where, because the house is full-up with family members for some occasion or other, I have been told I must sleep. And on the couch that was in the very spot where Grandpa Bennett had been laid out in his casket nine years previously. Believing myself to be totally mature despite being twelve, I went to bed quite sure that visions of kissing Grandpa’s dead body were not going to continue running amok in my mind as they had been ever since the event itself occurred.  But I was wrong. It was a terrifying night. There were those visions. And coupled with every creaking noise in that old house, was my overriding sense that Grandpa was there in the room with me! To use Emily Dickinson’s line to describe my own absolute terror: I felt “zero at the bone.” Tom Bennett was there I was sure — communicating to me without words — but then, I was told that he never talked much to begin with!

Four years later, at the age of 16, I am standing over my grandmother Clara’s dying body and holding her hand. I am the only one in the hospital room with her when she suddenly opens her eyes, stretches out her arm, and says: “I see you, Tom. I’m coming to you,” and dies.

Many years later, I met my paternal grandmother for the first time. I visited the Rhode Island village where my father was born, a place I had visited only once before some 40 years before. The occasion back then was the first and last time I saw my father’s two youngest brothers. Forty years later, I had one surviving uncle and he was the one I visited in that village, a place he had lived in all his life. Uncle Herve and I talked of the past. And he helped me put some missing pieces together about my father.  And then we went to visit the family cemetery. “Beaudreault” was carved on most of the headstones, including my grandfather’s and his second wife’s.

“But where is my grandmother’s grave?” I asked my uncle.

“She’s in the other cemetery but where exactly I can’t say,” he said.

It took us less than ten minutes. We came upon a very old cemetery, with chipped and twisted headstones.

“She’s here somewhere. You father and your Uncle Arthur found her once.”

Uncle Herve was talking about their discovering her grave many decades ago! He, himself, was only two years old when his mother died in 1922, and he didn’t remember her; he hadn’t known her, really, just like I hadn’t known her, although we both had heard a few stories. My uncle and I began to search for Regina LaRose Beaudreault, choosing to walk separately through row upon row of aged stones.

We were Frenchmen looking for our heritage; for a sign of our connection. We met somewhere in the center of all that timelessness.

“She’s here somewhere,” he said, playing the laconic New Englander. “I remember your father saying something about her being here.”

And then it happened. For whatever purpose under the sun, I was drawn to a distant corner of that cemetery; drawn to it as if fate were calling me to a long-delayed rendezvous. I knelt down at a grave set away from the others; one marked as different by its isolation. No name I could see was carved on that weather-beaten stone; no date of birth or death. Snow and sun and time had eroded all trace of memory.

I knelt beside the tombstone, then put out my hand to touch that stone and witnessed my trembling fingers tracing through time, digging deeply into that marble, uniting the generations: Regina LaRose Beaudreault.

“Come quickly, Uncle Herve!” I shouted, as if she were about to flee from us. “I’ve found her!”

Each of us held back our tears as Regina’s son met her again, and her grandson met her for the first time...

Life. Death. In between.

Indeed, what about the “in between”? Consider the word taken from Lamaist Buddhism: “bardo.” In The Tibetan Book of the Dead, “bardo” means an “island” or “intermediate state.” It is further defined as the interval of suspension after we die but also refers to suspension in the living situation...not being sure of our ground, not knowing quite what we are getting into…“bar”  means in between and “do” means…a sort of landmark between two things.

Ah! The mystery of being human! How fortunate I am that I have time during these days of my retirement from a professional life to contemplate that mystery while I walk along the shores of this ancient lake early in the morning. 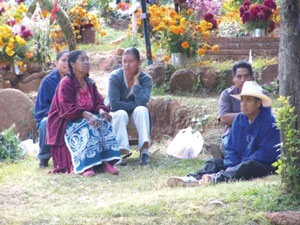 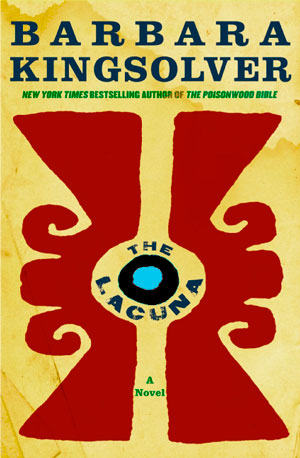 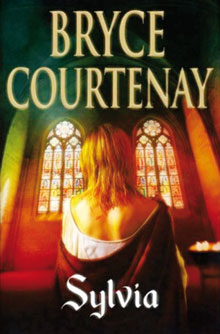 As I See It
AS I SEE IT By Henri LoridansRLMSC@prodigy.net.mx SYLVIA by Bryce Courtenay (McArthur & Company 2007)   I recently inherited a stack of books, 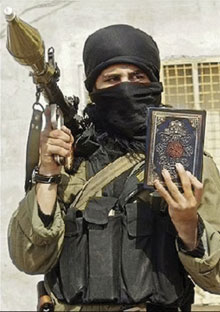 AS I SEE IT - April 2010
AS I SEE IT By Henri Loridans Let’s Get Graphic, Gory and Ghoulish   On Christmas Day 2009 a terrorist aboard an airplane landing in the USA 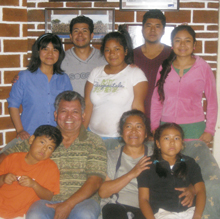 UVA’s PEOPLE - January 2010
UVA’s PEOPLE By Kathleen Hurd   We knock on the metal door of an ordinary village home, part of a row of ordinary family homes in San Juan Cosala.